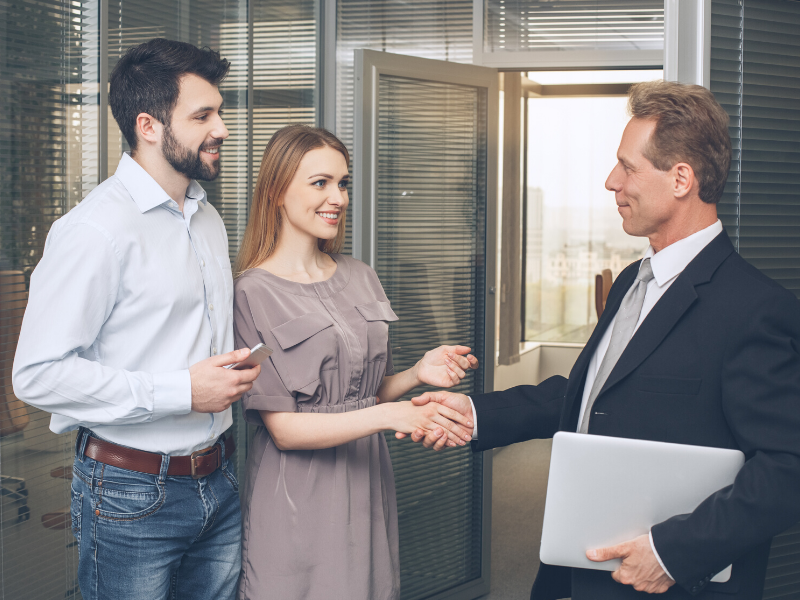 Stamp duty on land and properties is the tax that is paid on properties that cost over £125,000 in the UK. This simply means that when an individual buys their first property that costs less than £125,000, they do not have to pay stamp duty. The rate of stamp duty paid on the land. The […] 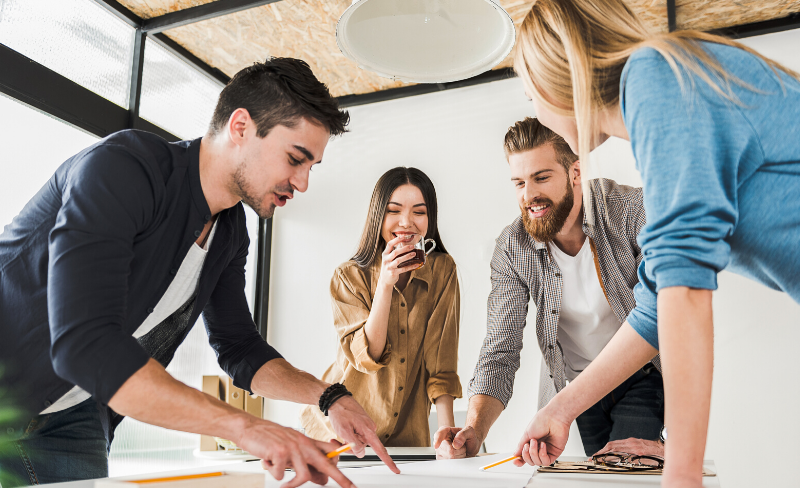 NOW THAT YOU ARE CAUGHT UNDER IR35 LEGISLATION, WHAT NEXT? It is not news again that the IR35 legislation is changing from April 2020. If you would like to read about these changes you can click or watch a video kindly click In this blog post, I have explained 7 things that contractors that are […]

PLANNING TO SELL A PROPERTY IN 2020, YOU SHOULD READ THIS! 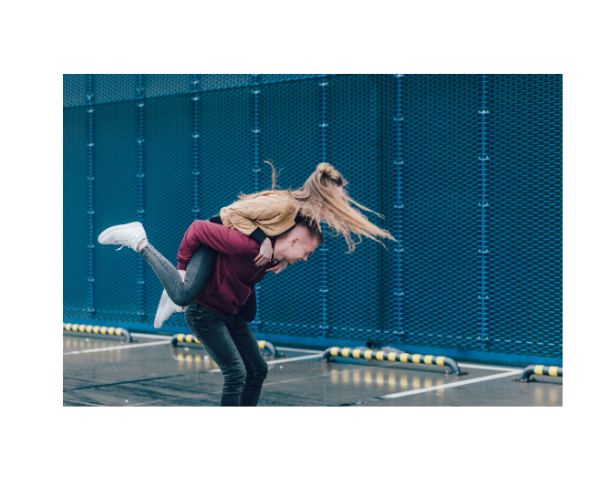 THE MAJOR CHANGES TO PRIVATE SECTOR, IR35 CHANGES FROM APRIL 2020 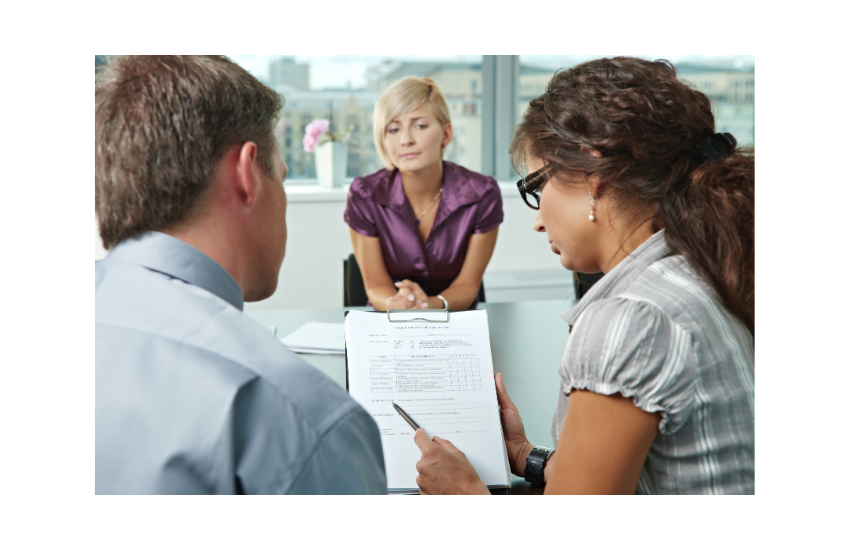 The IR35 legislation is a legislation that has been used by HMRC since 1999 as an anti-avoidance tool for contractors that run their business through a limited company. Since April 2017, The HMRC introduced some new changes to the way IR35 was applied in the public sector. How IR35 legislation in the private sectors would […] 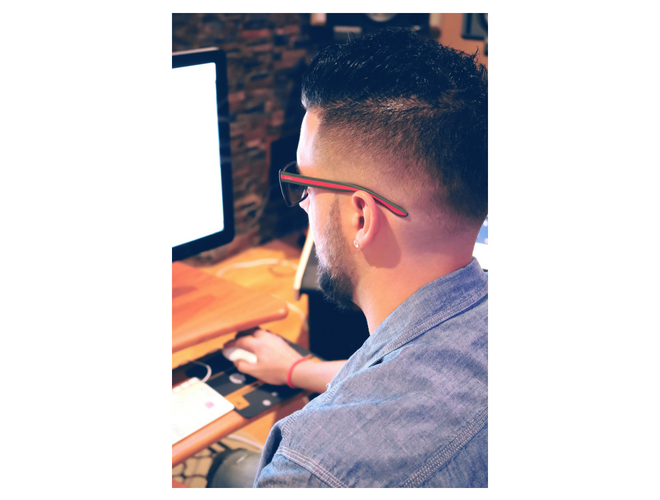 Personal tax account, a new tool created by HMRC. Personal tax account is one of the new tools that HMRC is using to apply to make tax digital for Individuals. HMRC are investing so much on technology and innovation and they launched out using dynamic coding for PAYE(pay as you earn). This means they use the […]

NOT TOO LATE TO SAY HAPPY NEW YEAR 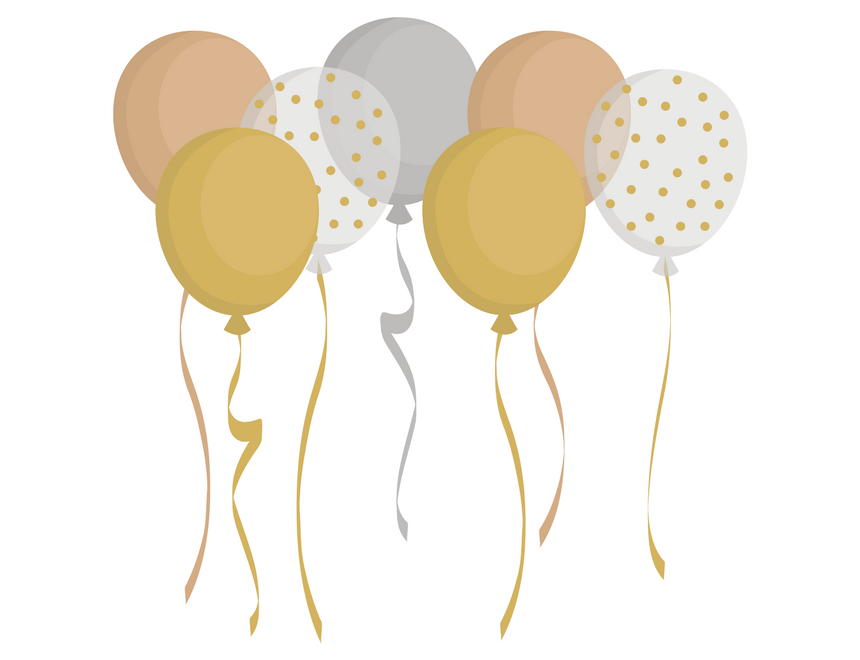 The new tax year comes with different compliance requirement which includes changes in the tax code. In Uk, the tax year begins on 6th of April every year.I would be explaining some of this changes. The tax code in the new tax year. In  2018/19, the personal allowance for every individual is Uk is £11,850. The […]

The changes in the IR35 legislation in public sector post April 2017. 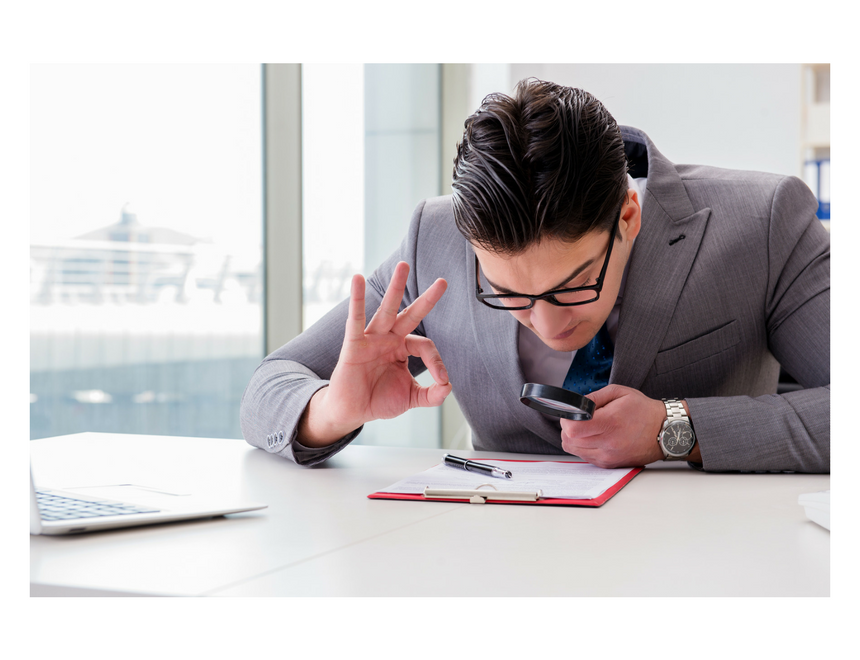 IR35 legislation and the changes ahead 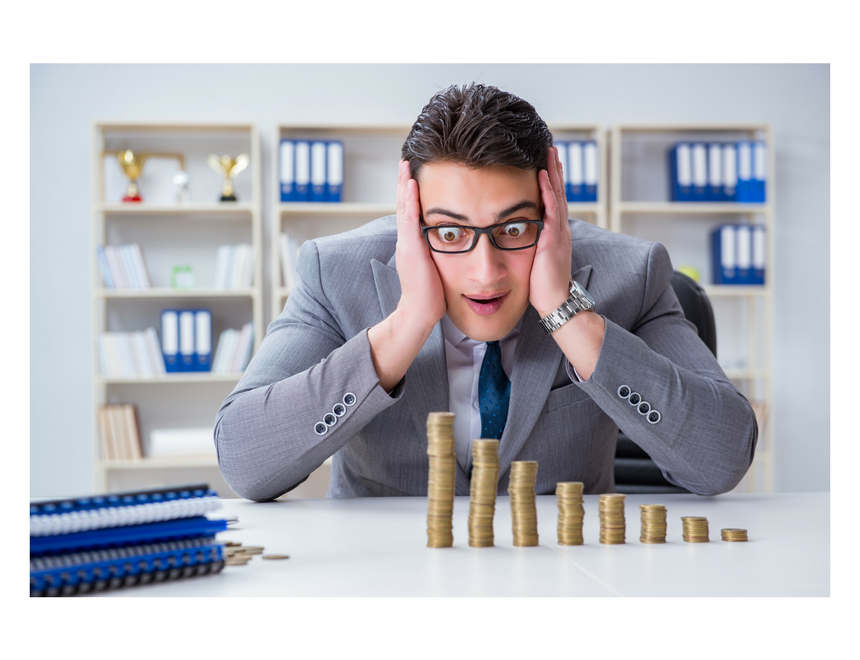 Background to IR35 Legislation. UK government first introduced the IR35 legislation in April 2000.This law is an anti-tax avoidance to ensure that employees pay the right amount of tax. It requires workers that work with a specific arrangement be treated as employees rather than self-employed. The arrangement affected by IR35 Legislation.      When an […]