Making errors is part of being human, except making tax errors is unforgivable by the revenue at times.

These errors could be made genuinely probably as a result of working under pressure to meet the 31st of January tax deadline.

Luckily for this tax year, all taxpayers that do not meet the deadline will receive a penalty waiver.

The only problem is they would still be a penalty applied if HMRC believes that you have been careless when preparing the returns.

The penalty starts from 15% of the unpaid tax as a result of the tax unpaid.

In this blog, I will like to explain the five most common errors that you could have made in your self-assessment returns. 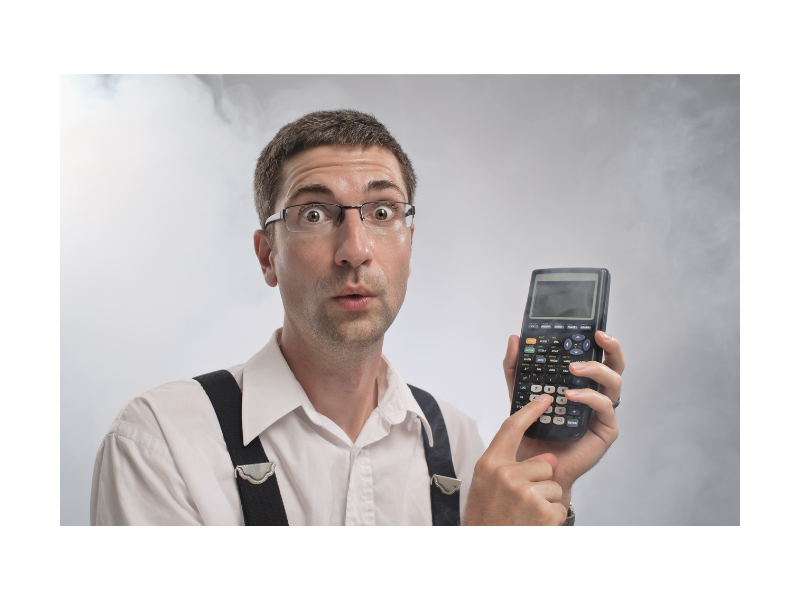 This error is mostly made because the income has been taxed at the source.

While preparing your self-assessment, the revenue expects you to declare all the income earned in the tax year even if it has been taxed.

These incomes are usually earned from other sources such as salaries, rent from buy to let, dividend income, savings income, income earned from overseas, etc.

You will also have to declare the tax paid at source and this will ensure that tax is not paid on the same income twice.

The reason is that all the income earned in the tax year needs to be assessed so as to ensure that the appropriate tax rate is applied.

Also, another reason for this is the tax-free allowance that is applied to taxpayers’ income.

If other income is not declared in the tax returns, the taxpayer could enjoy a personal tax allowance twice thereby paying tax twice. 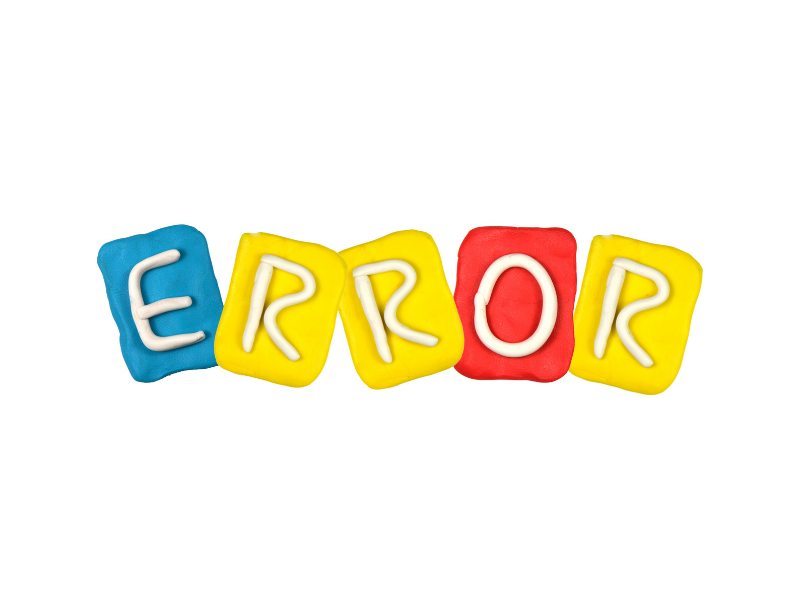 This error occurs when a business owner treats the cost of capital expenditure as a business expense.

Capital expenditure is any cost paid for items that would at least last more than 2 years This is very common because these items paid for are related to the business.

Rather than deducting the cost as an expense, you are expected to claim capital allowance as tax relief for the expense if it is a qualifying expense.

For example let’s say Jeniffer buys a laptop for £1500, rather than deducting this as an expense.

However because the laptop would last for more than a year, it is an asset of the business, not an expense therefore she would just claim capital allowance on the cost.

The capital allowance rate differs depending on the capital asset bought.

Making the error of not declaring Student loans on your tax returns.

In the UK, when an individual receives a student or postgraduate loan whilst studying, the repayment is usually deducted regularly under PAYE automatically when they have earned over a certain threshold.

However, if the taxpayer is expected to declare this on student loan on their tax returns

The amount due for the student loan deduction is paid with the tax outstanding.

So they would need to declare on their returns that they have received student loans previously. 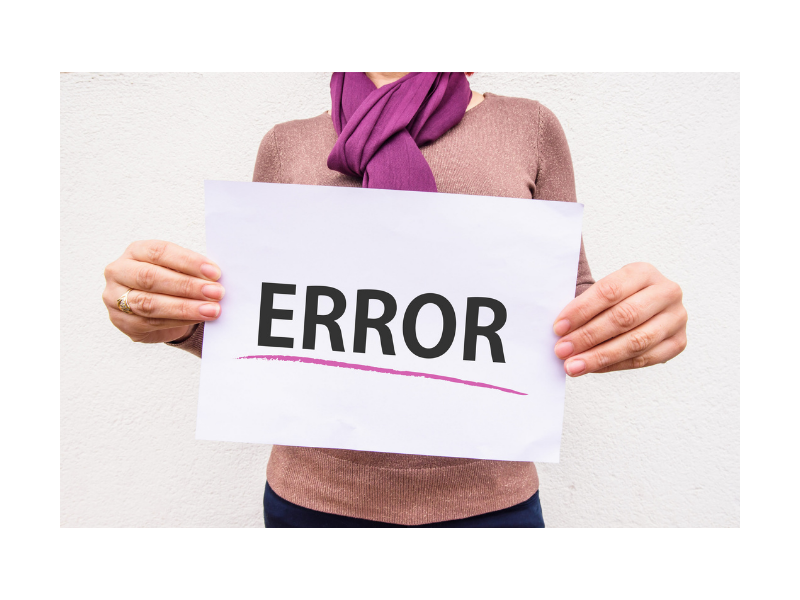 The COVID adversely affected several businesses owners in the tax year 2020/21, the government gave support to eligible businesses through a grant referred to as the self-employed income support scheme grants.

The revenue expects taxpayers that received this grant or other grant to declare on their self-assessment for 2020/21.

Tax will be applied on the grant received from the government.

If you have made these errors on the returns, you should submit an amended return before it’s too late, and a penalty is applied on tax due to the revenue.

The penalty that could be applied could be up to 100% of unpaid tax depending on your behavior when HMRC is investigating the error.

Therefore making adjustments to the returns could save you some money.

If you would like to read more on making errors and penalties,kindly visit

I hope this blog has been helpful, If you would like us to support your business kindly contact us

PrevPrevious5 Mistakes to avoid when closing your limited company
NextSelf-assessment in the UK,When are you required to register ?Next