I AM SELF EMPLOYED AND AFFECTED BY COVID-19, HOW MUCH GRANT WOULD I BE RECEIVING? 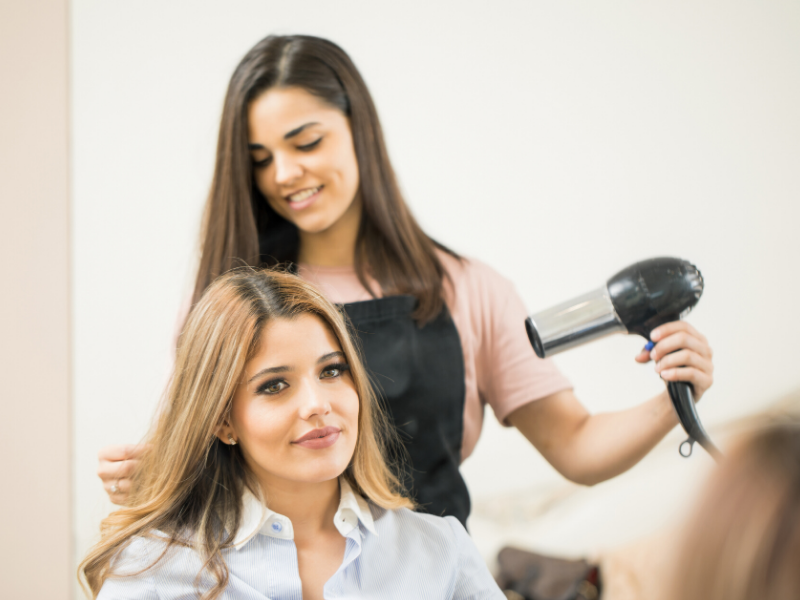 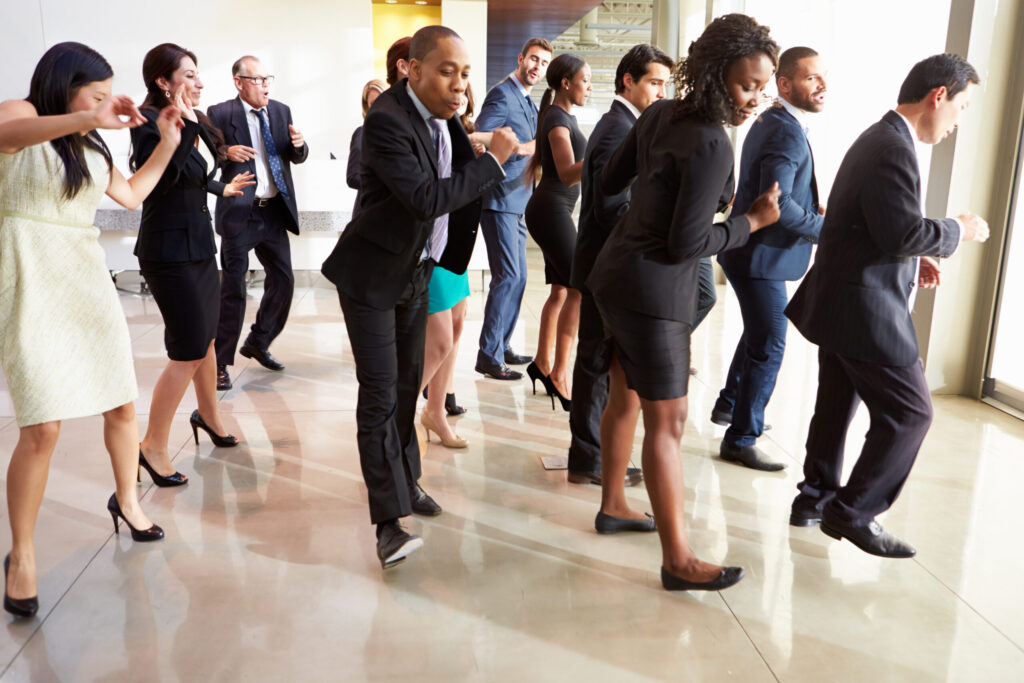 THE SELF-ASSESSMENT SYSTEM IN THE UK 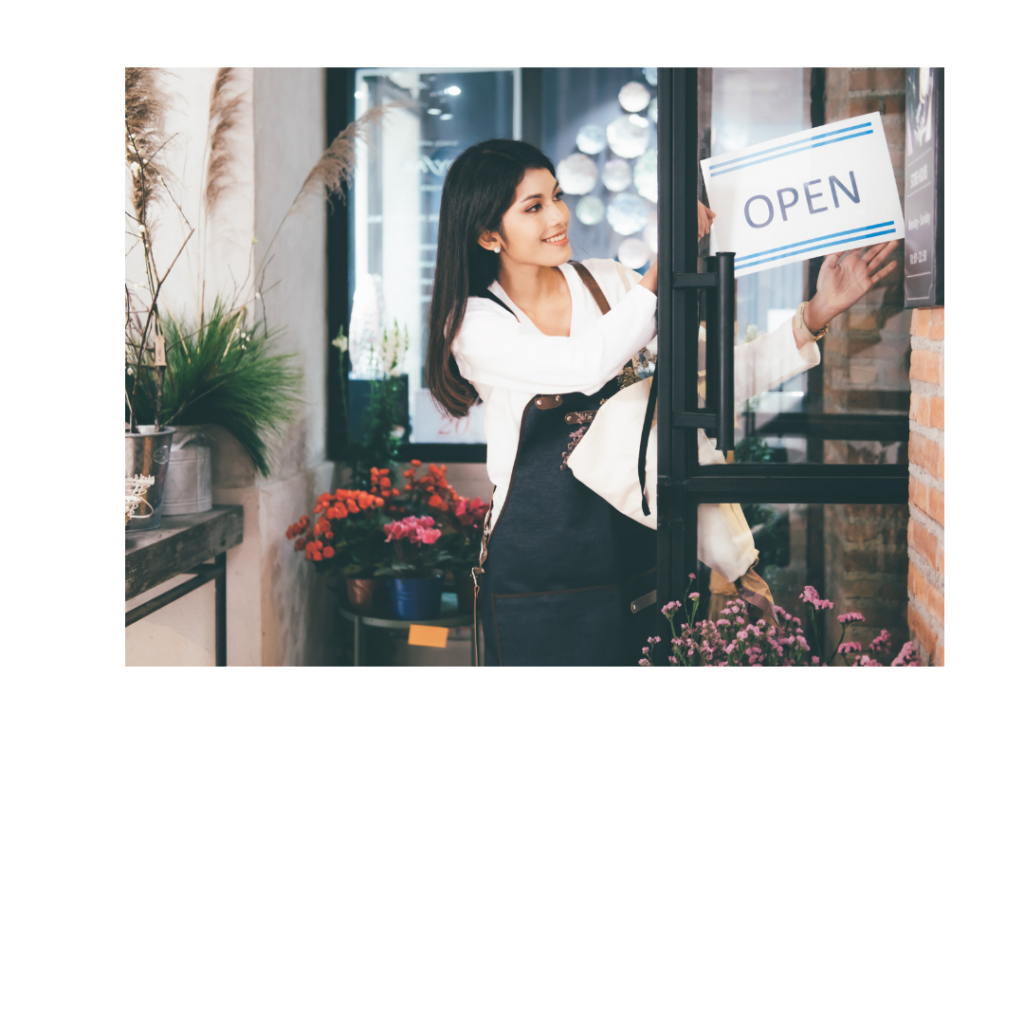 Self-assessment system is used by the HMRC to administer and collect tax from taxpayers in the UK. Most UK taxpayers’ tax is collected at the source, however, some taxpayer under this system have to administer their tax by themselves. If not administered well, they are given penalties and made to pay interest on unpaid tax. […] 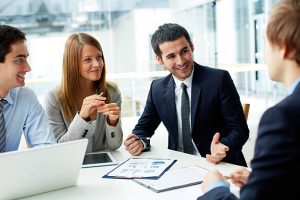 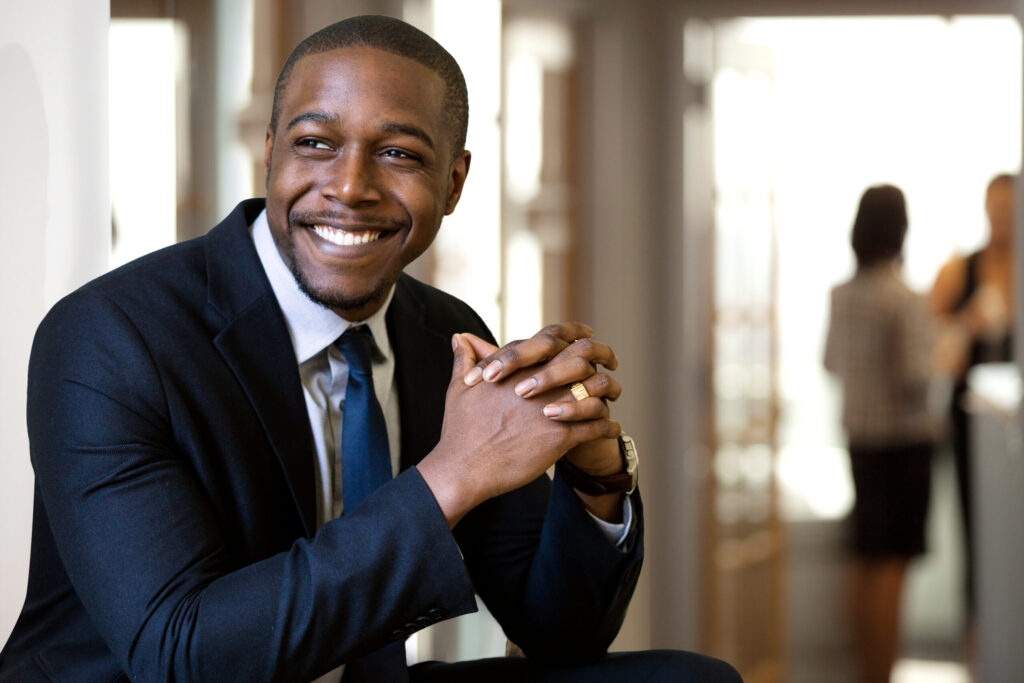 ARE YOU AN EMPLOYEE OR SELF EMPLOYED? 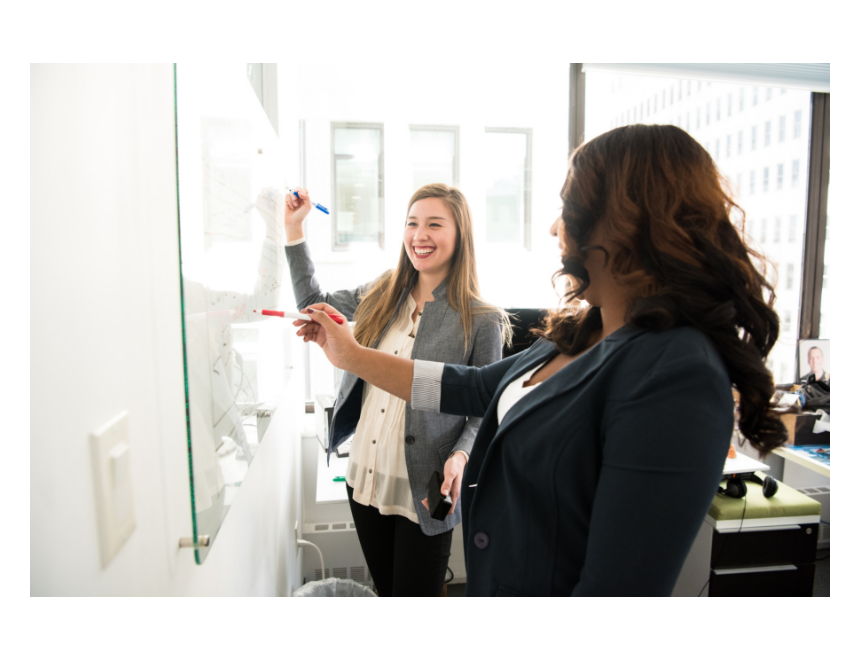 Employment status key test. Who is an Employee? An employee is an individual who works part-time or full-time under a contract of employment, whether oral or written, express or implied, and has recognized rights and duties. Often people mix this up as they are not sure what category they are on. I have been often […]

5 Ways Even Sole trader And Individuals Can Pay Lower Tax. 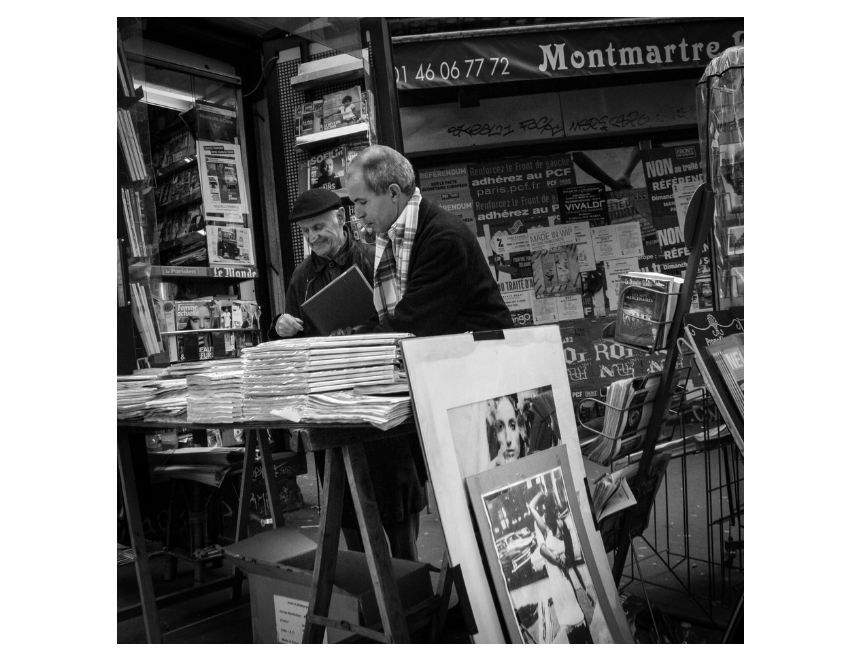