How to prevent paying taxes after death, inheritance tax?

In the UK, when an individual that is domiciled in the UK dies, they are charged inheritance tax also known as a death tax.

The death tax is applied at 40% on their estates from their worldwide income.

In some cases, an individual could also pay inheritance tax on their estate whilst they are still alive. 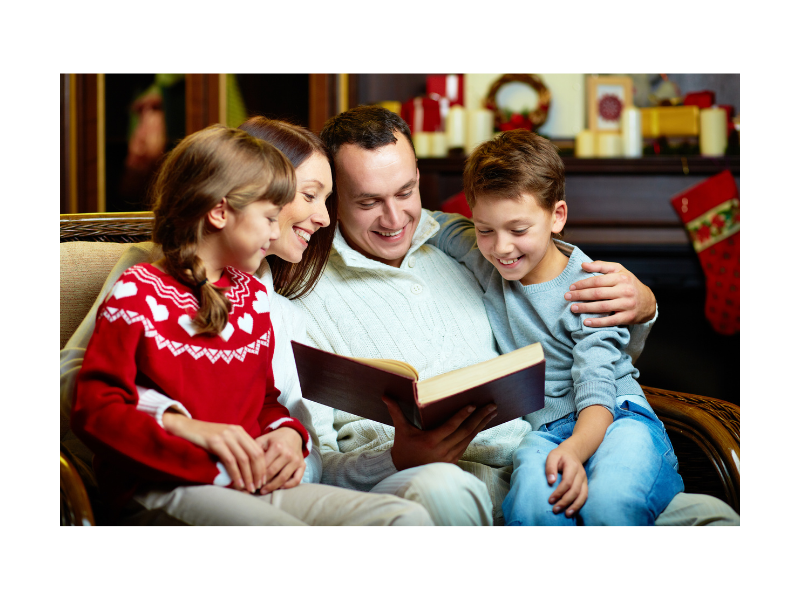 Am I Domiciled in the UK?

This question is a very important question that could cost you 40% of your estate after death, so it is worth knowing the answer to the question.

You can acquire a domicile in the UK in three ways.

Domicile of origin: This domicile is acquired by taxpayers when they are born.

The county usually accesses this where the father/mother permanently resides.

Domicile of Choice: When an individual reached the age of 16, they may choose to acquire a new domicile of their choice.

To prove the new choice they must be able to prove certain conditions.

Conditions such as Living in the new domicile country for the rest of their life.

They must be settled permanently in the country of their new choice.

Usually, they also must be able to prove they have broken all their ties in the country of domicile.

How can an induvial be treated as deemed domicile?

The revenue introduced a new law with effect from 6th of April 2017, the impact of this changes is that some induvial will be treated as domiciled in the UK for income tax and capital gains tax purposes even though they don’t fall within the three groups explained above.

The group of people are 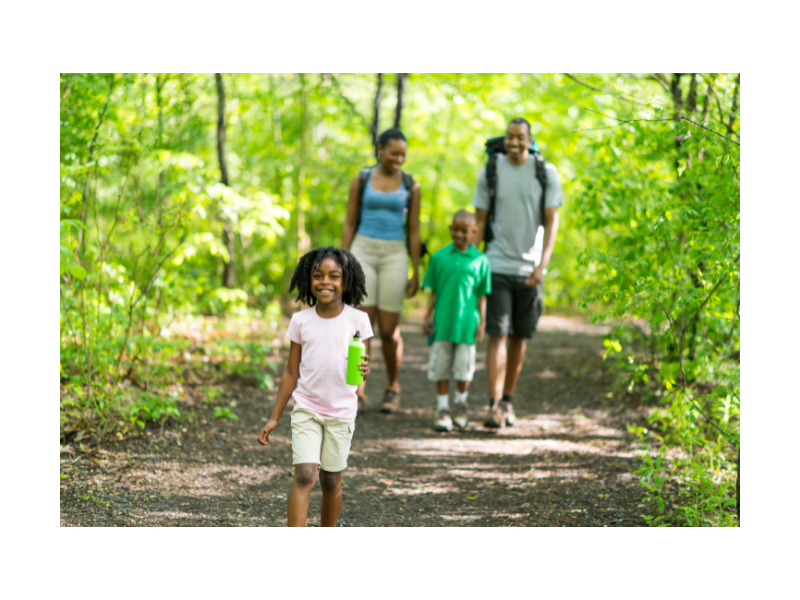 How will my death tax be calculated?

This gift will result in loss to their estate.

This invariable means, that the estate of this taxpayer will be reduced as a result of this gift they have given when alive or dead.

The taxpayer would however pay inheritance tax on the value of their estate that goes over the nil rate band.

There are two-nil band rates applicable in the inheritance tax, the first one is £325,000 which is available to everyone.

The second one is the residential nil rate band (RNRB) which gives an extra relief of £175,000 which is available to those passing qualifying residents to their direct descendants.

This is reduced by £1 for every £2 and the net value of the estate is more than £2 million. 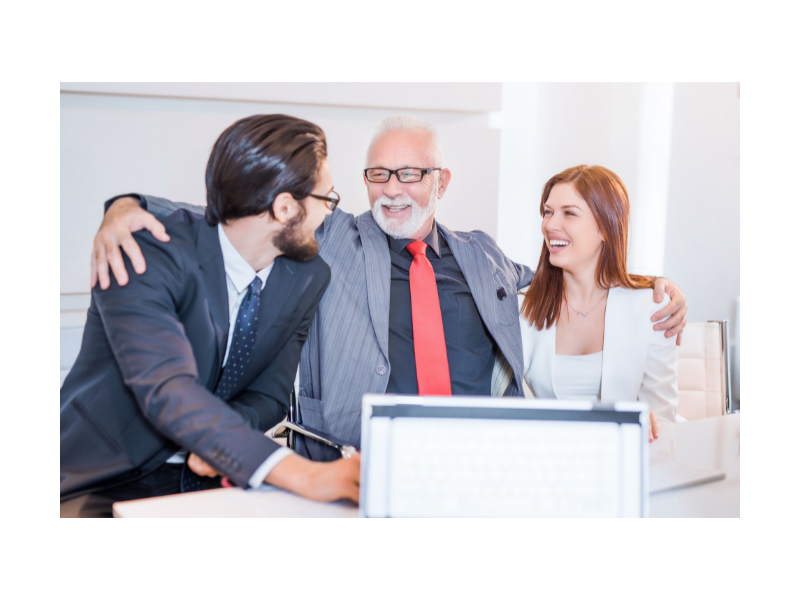 Some gifts that could be exempted from inheritance tax

Some gifts are specifically exempted from inheritance tax, they are as follows 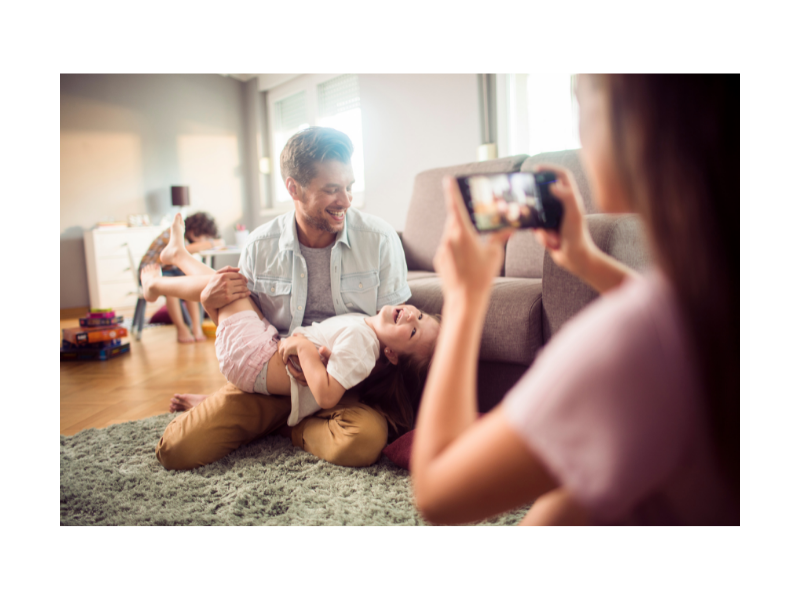 What are the three types of transfers made in inheritance tax?

There are three types of chargeable transfers that can be made under inheritance tax. They are as follows:

Gifts to UK and EEA charities.

Lifetime gifts are given for reasons of marriage: The gift must not be more than £5000 if immediately

These are gifts given by donors whilst alive, these gifts would be exempted from tax if the donor lives for more than 7 years.

There will also be a relief if the owner of the gift lives for more than 3 years.

There will be 20 % relief for each year he lives up to the 7th year. 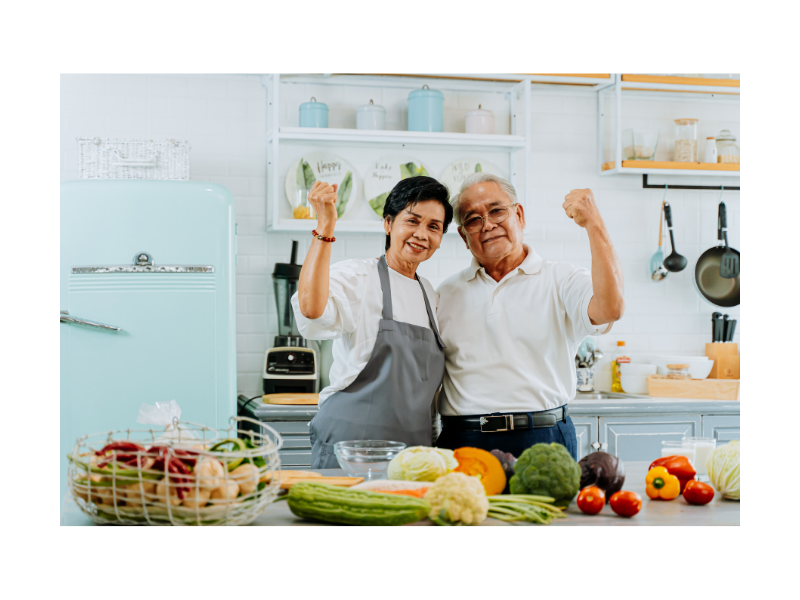 What you should do if affected by inheritance tax?

Planning is the key to saving on tax even after our death.

PrevPreviousOpt to tax, How is it tax effective for a business owner?
NextAnother tax bill in July? Payment on account explained.Next