Some business owner’s practice the act of phoenix whilst trying to dispose of their business.

An anti-avoidance rule was set up to put an end to this act when the business owners decided to sell their liquidate or sell their business.

When this occurs, the taxpayer could be chargeable under capital gain tax or income tax.

What happens if the net gains are chargeable under a Capital gain tax?

When a business owner sells their business, they would usually get quite a large sum of money and the HMRC usually would take some of their proceeds.

The amount that is chargeable to tax is usually the net disposal proceeds from the sale of the business.

This is derived from the net sales and the net cost of the business.

If the business owner qualifies to be charged capital gain tax, he would have two options:

The taxpayer could pay tax at 18% or 28 % on the net proceeds if they do not qualify for Entrepreneurs relief. 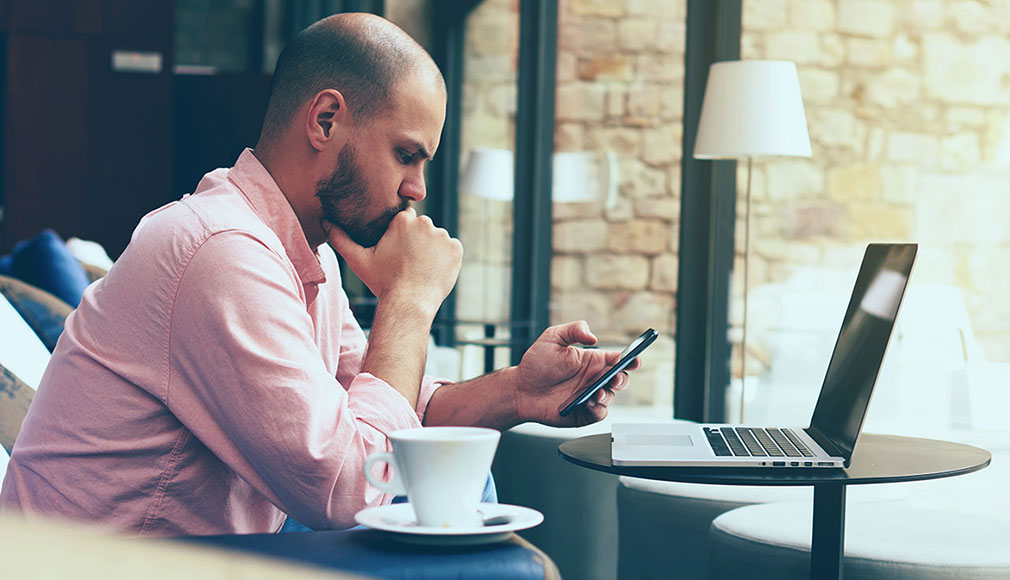 What is the capital gains tax entrepreneurs relief?

This is the relief that enables the taxpayer to pay capital gain tax at 10% rather than 18% or 28%.

Hence, most business owners would rather prefer this option and ensure they do everything to qualify.

What happens if the net gain is chargeable under Income tax?

When the net gain is chargeable under income tax, it is treated as a distribution that is made to an individual on or after April 6th, 2016.

Rather than applying the rates for a capital gain, the effective rate applicable could be up to 38.1%.

How an entrepreneur could be practising the act of Phoenix?

Whilst a shareholder of business is running its business, every time they need to draw out money from the businesses it would be treated as income distribution and they would either pay tax on it as salary or dividend.

So, what some business owner did was to accumulate profit in their business and then pretend to sell the business and distribute the money as gains from the business hence paying tax at 10% rather paying dividend tax at an effective rate of 38.1%.

This is an act of Phoenix.so to put an end to this act the HMRC has put in place this targeted anti-avoidance rules to curb this practice.

Conditions to show that a business owner is practising Phoenix.

HMRC could investigate a business owner if they believe that ALL the four of the conditions explained below are met in the transaction of selling one’s business.

4. There is reasonable doubt that the main purpose of winding up the business is the avoidance or reduction of a charge to income tax.

What happens if HMRC can prove an act of phoenix?

Conclusion on the act of Phoenix by taxpayers

These conditions must all be met for HMRC to prove that the taxpayers have been caught up by this rule.

Therefore the taxpayer must ensure that they can gather enough evidence to prove that the main purpose of winding up the business was for tax avoidance.

Another way is to ensure that the time frame of 2-year expires before a similar business is et up by the owner of the business.

PrevPreviousWhy do I pay extra to HMRC, Payment on Account explained
Next7 THINGS YOU NEED TO KNOW NOW THAT YOU ARE UNDER 1R35 LEGISLATIONNext